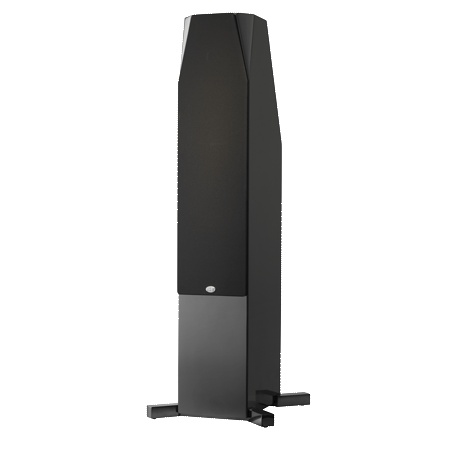 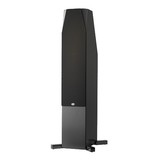 Previously, NHT’s larger towers had a side-loaded subwoofer integrated into the cabinet. However, we noticed that our customers were adding subwoofers to their tower systems, resulting in lower frequency sonic issues as well as general clutter. We thus simplified the design with the C-4, which now has all front firing drivers housed in a much smaller enclosure. The C-4 is perfect for a stand alone music system and has the capacity to play louder than its predecessor, the Classic Four, in a home theater system and it requires far less power to drive. Used in conjunction with the NHT C-3 as surrounds, two CS-10 subwoofers and our IC3-ARC for height channels and you will have a jaw- dropping 7.2.4 Atmos/DTS:X system.